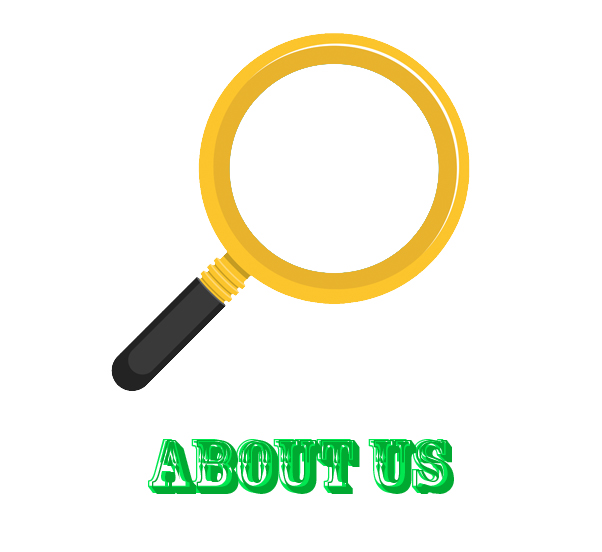 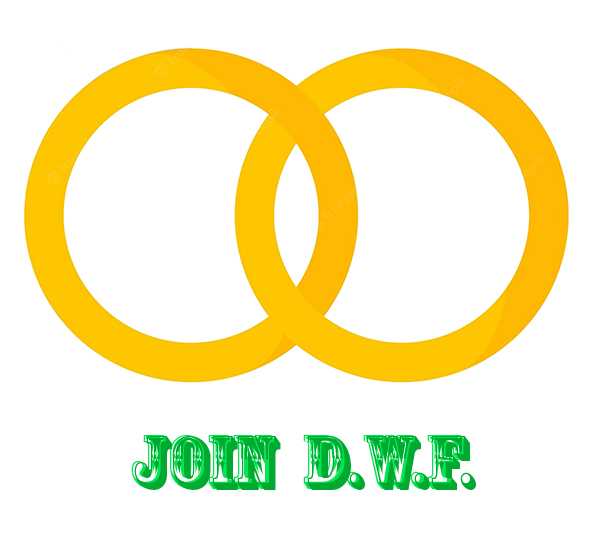 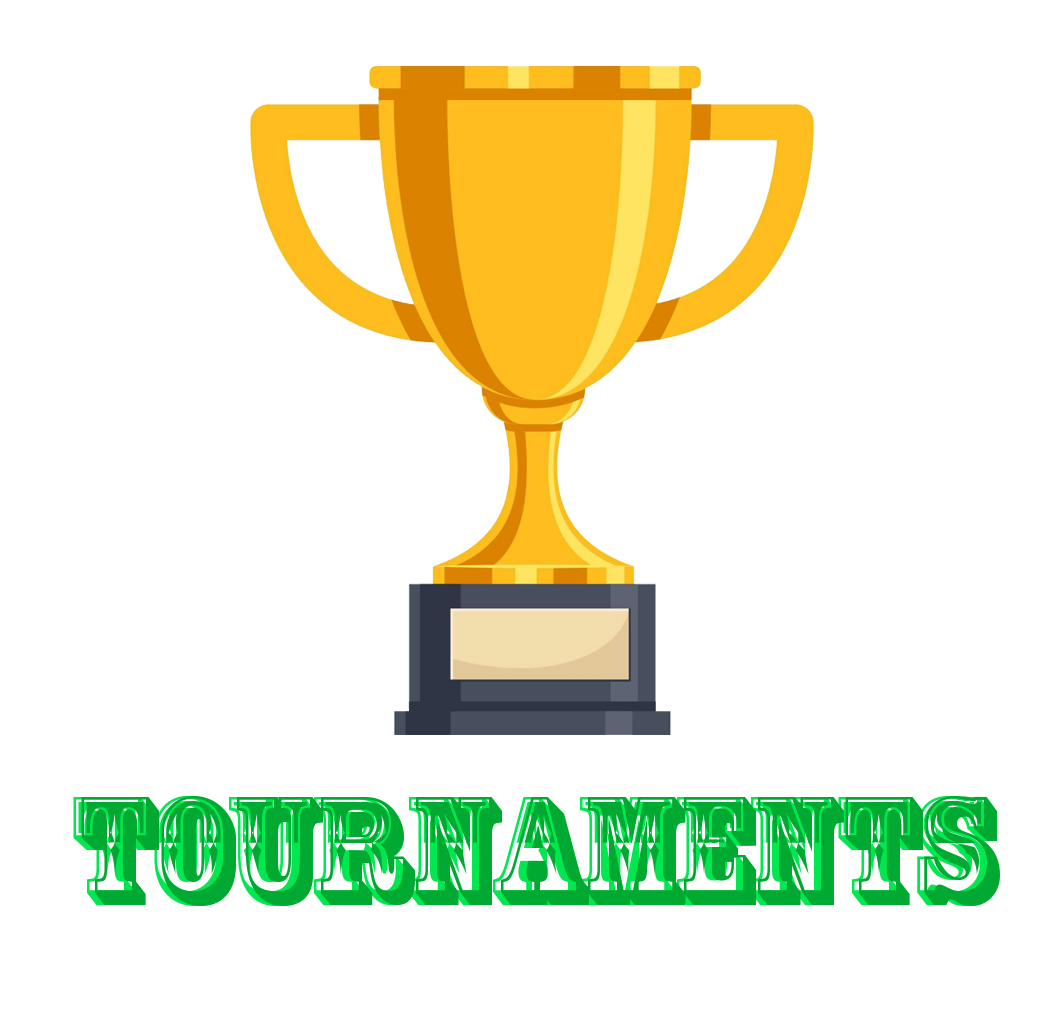 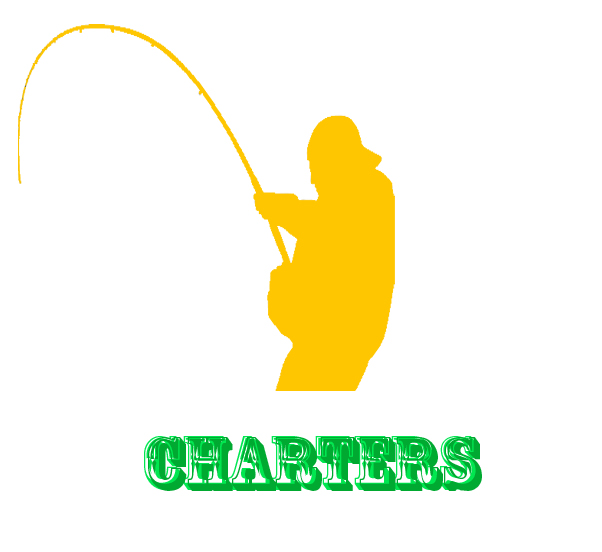 
Licenses can be purchased online 24/7 and printed from your computer at:


For those of you who would like to make last minute plans to fish in Ohio waters but don’t have an Ohio license, You can now purchase your Ohio Hunting or Fishing license on the internet (daily or seasonal) 24 hours a day and actually print it out from you computer. This is a great feature for those of us who get a chance at the last minute to fish Ohio waters.


Canadian Licenses can be purchased at:


All recreational boaters are required to present themselves upon their arrival in Canada as per the Customs Act (CA) and Immigration and Refugee Protection Act (IRPA). This includes all foreign boaters entering Canada, as well as private boaters who depart Canada and enter foreign waters, and subsequently return to Canada.

This obligation exists regardless of their activities while outside of Canada or their planned activities while in Canada. Arrival in Canada occurs when the pleasure craft crosses the international boundary into Canadian waters.

This provision applies regardless of whether or not boaters drop anchor, land, enter an inland tributary or moor alongside another vessel while in foreign waters.


Certain private boaters may now present themselves to the CBSA by calling the Telephone Reporting Centre (TRC) from their cellular telephones from the location at which they enter Canadian waters.”

Should the TRC’s 1-888 service not be available, operators must call the nearest TRC directly.


For those of you that plan on taking advantage of the GREAT fishing out of Erieau and Wheatley (awesome fishery for both Steelhead AND Walleye) now is the time to get your required border documentation, if you don’t already have it!! The cheapest, easiest document is the PASSPORT CARD available at any Post Office.


For those of us that fish in Canadian water, whether it be simply fishing on the Canadian side of the river or crossing the bridge or tunnel, there are some very important things to be aware of!


Effective June, 2009, the U.S. government requires that ALL people, including U.S. citizens have a passport in their possession for entry into the U.S. In addition to a passport book, there are a few other options.


Under a law called the Western Hemisphere Travel Initiative, persons traveling between the U.S. and Canada, Mexico, the Caribbean, and Bermuda by land or sea (including ferries), can use a U.S. Passport , Passport card (new wallet sized passport card the size of a drivers license and a lot cheaper than a passport), trusted traveler program card (NEXUS card, I-68 pass ) or an Enhanced Michigan Driver’s License to meet the requirements of a passport.The one drawback to the Nexus card is that EVERYONE in the boat or car HAS to have one.


NEXUS Marine program is a joint Canada-U.S. initiative that offers facilitated customs and immigration clearance for recreational low-risk boaters entering either country through registration into the program. NEXUS is valid for 5 years and satisfies the boat operator’s legal requirement to report to a port-of-entry for face-to-face inspection in accordance with 8 CFR 235.1, but boaters must still phone in their arrival to satisfy 19 USC 1433.


The NEXUS card is a “trusted traveler” document that allows for expedited travel between the U.S. and Canada with dedicated lanes at the border and minimal reporting requirements. It requires a very thorough background check by both Canadian and American authorities and is NOT automatically approved. The $50 fee is NOT refundable if denied.

This is for Boaters Only, not Bridge or Tunnel Travel


Canadian Border Boat Landing Permit (I-68) applicants for admission into the United States by small pleasure boats are inspected and issued an I-68 permit for the entire boating season. The I-68 permit allows boaters to enter the United States from Canada for recreational purposes with only the need to report to CBP by telephoning in their arrival.


To utilize the NEXUS or I-68, ALL people in the boat MUST have the same document.


The Passport Card is probably the most convenient and inexpensive document if you only anticipate traveling within the Western Hemisphere by boat or land. It can be applied for at any Post Office.


Fishing Regulations to be Aware Of!


The transport of live bait into Canada has always been illegal but hasn’t really been enforced until VHS reared its ugly head and both the U.S. and Canada started cracking down. I haven’t heard of any enforcement at the south end of the river and Lake Erie, but enforcement has been widely reported on the north end of the river and Lake St Clair, resulting in fines in excess of $500 for possessing minnows without receipts proving they were purchased in Canada.


It is illegal to bring any live fish, crayfish, live leeches or salamanders into Ontario for use as bait.


Anglers must not release any live bait or dump the contents of a bait bucket including the water, into any waters. The bait bucket water should be disposed of on land, well away from the water’s edge.


I’m not aware of any bait shops on the Canadian side accessible by boat, but if anyone knows of any, please let us know.


TWO lines are allowed when fishing from a boat in open water in Lake Erie/Lake St. Clair (Two lines NOT allowed in Detroit or St Clair rivers).


Two lines may be used for ice fishing. You must be within 60 m (197 ft.) at all times of any line or tip-up you are using when ice fishing and you must have a clear and unobstructed view of the lines being used at all times.